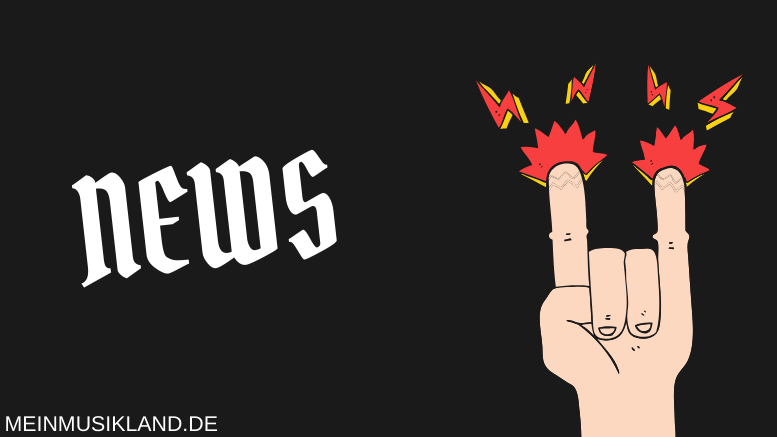 On December 6th on Thanksgiving, the Musonia School Of Musicin Hollywood, CA was broken into and various mementos of guitar legend Randy Rhoads were stolen. The music school was founded 70 years ago by Randy Rhoad’s mother, Delores Rhoads. Randy Rhoads also taught guitar at this school. Much of the legend’s memorabilia has been stored here since his death in 1982.

The Prince of Darkness Ozzy Osbourne himself offered $25,000 to whoever could recover the Rhoads memorabilia. Now reports metalinsider.net: Two days later on Sunday, December 8 at around 06:30 local time, while walking her dog, Bobbi Fredriksz noticed objects in a dumpster. Little did she know at the time that it was Rhoads‘ stolen items. It wasn’t until she got home and saw a news report on the stolen items on ABC that she realized the items in the dumpster were the stolen items. She ran back quickly and found the items still undamaged. When she was rummaging through the dumpster, another person saw her, who then alerted the police.

It is not known whether Fredriksz received the reward from Ozzy or accepted the reward at all. In any case, all Randy Rhoads fans should be relieved that the memorabilia of the former Ozzy Osbourne and Quiet Riot guitarist have been resurfaced.